By Tamer Hamed - December 06, 2018
Commercial paper is typically used by companies as a source of working capital, receivables financing, and other short-term financing needs. To build major items such as an $800 million factory, a company generally issues long-term bonds (funded debt), and pays the lenders back slowly.
But if Microsoft needs a mere $50 million for a few months, they would probably prefer to borrow it short-term at the lowest possible interest rate. 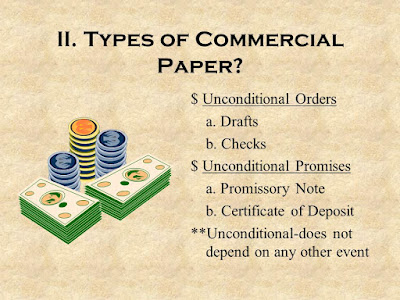