By Tamer Hamed - December 06, 2018
Bonds pay interest-only until the end of the term. Since the issuing corporation must return the principal value of the bond at some point, they usually establish what's known as a sinking fund. With this sinking fund established, the company would be able to return the principal or complete a "call." Having this money set aside can only help the rating by S&P and Moody's, too. 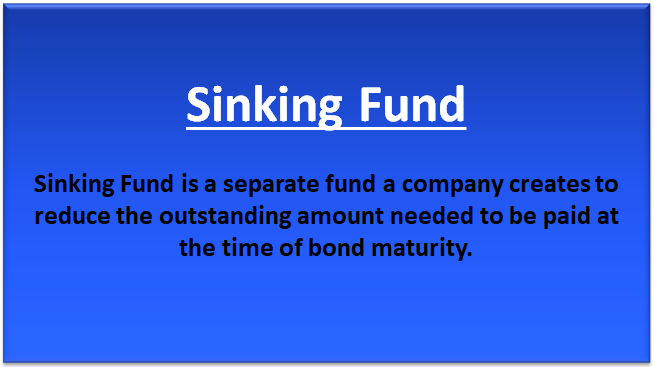 Some bonds especially municipal bonds are es-crowed to maturity, which means the funds needed to retire the bond issue are already parked in a safe, interest-bearing account holding Treasury securities.

Having the debt service covered by a verifiable escrow account tends to make such bond ratings AAA and easy to sell on the secondary market. His rate of default on high-yield corporate bonds has ranged in recent years from about 1% to 13%. On the other hand, the rate of default on U.S. Treasury securities has remained at zero, going all the way back to when Alexander Hamilton first issued them in the late 1700s during the first Washington Administration. 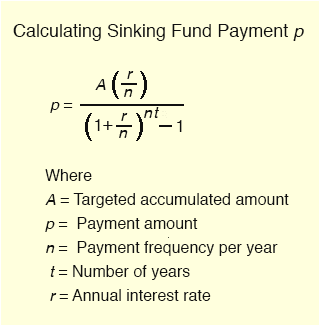 If you buy a bill, note, or bond issued by the United States Treasury, you eliminate default risk. You're going to get your interest and principal for sure. You just aren't going to get rich in the process. In fact, you usually need to be rich already to get excited about U.S. Government debt.

These fixed-income securities are for capital preservation. Working people need to save up for retirement through common stock or equity mutual funds. The less daring will save up by investing through corporate bonds or bond mutual funds. But if one already has millions of dollars, the goal might become preserving that capital as opposed to risking it trying to get bigger returns. If you sell your company for $10 million, for example, you might put $2 million into T-Bonds. If they yield 5%, that's $100,000 in interest income going forward, after all, with no risk to the principal.